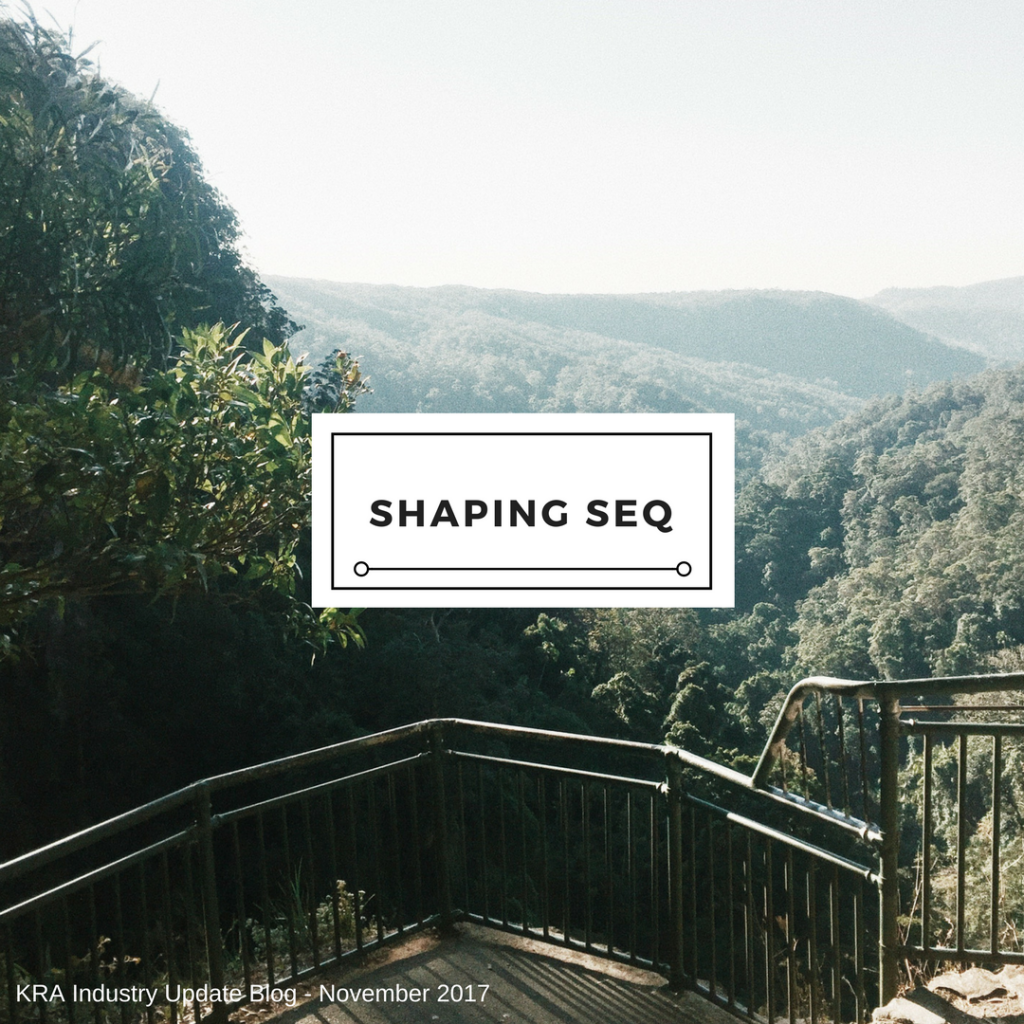 Shaping SEQ defines desired future settlement patterns, and designates land into one of three land use categories, consisting of the Urban Footprint, Rural Living Area, and Regional Landscape and Rural Production Area. This is consistent with the former SEQRP, and provides the spatial context for the regulatory provisions contained within the Planning Regulation 2017.

The regulatory provisions specify the circumstances where certain development is assessable development or prohibited development, and identifies the relevant applicable thresholds, such as lot size or gross floor area for example, where appropriate.

Relevant Changes & Opportunities – what does this mean for you?

We have reviewed the Shaping SEQ regulatory provisions, and have identified a number of relevant matters, including (but not limited to) –

Brisbane City Council have provided recent updates on the progress of the amendments to the City Plan. These updates include the Brisbane_Industrial_Strategy, the Kangaroo Point Peninsula draft renewal strategy, Banyo-Northgate draft renewal strategy and The Gap draft renewal strategy.  If you own land in one of these areas, we suggest you review the draft strategies to see if there are any implications for your property. Submissions are now open until 8 December 2017.

Keep up to date with KRA!