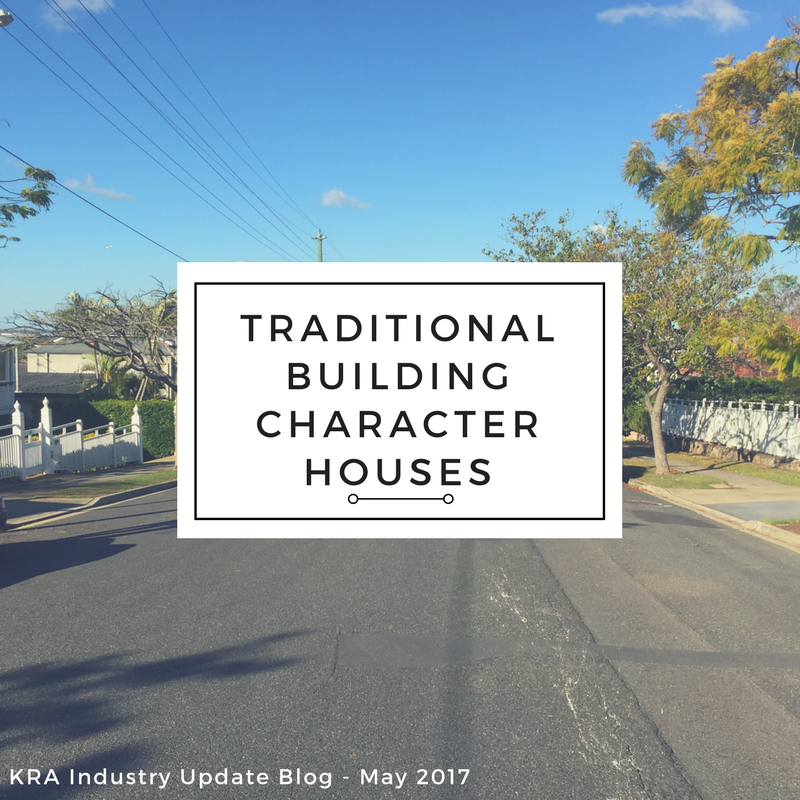 Traditional building character (TBC) houses, also commonly referred to as “Queenslanders” are remnants of Brisbane’s pre-war heritage and are considered by many to be an iconic feature in several of Brisbane’s older residential suburbs. The majority of these dwellings located in residential areas are protected under Brisbane City Council’s Traditional Building Character (TBC) Overlay, which restricts demolition and alterations to these dwellings in order to protect their cultural heritage.

Unfortunately, the dependable three-bedroom worker’s cottage with an open laundry under the house does not always suit the wants and needs of the average 21st century Brisbane family. It is often preferred to renovate or extend these character dwellings to better suit the requirements of the current residents.

How to renovate without requiring Town Planning Approval

Building work to TBC dwellings, being extensions or partial demolition, is assessed under City Plan 2014 and may require an application to Council. Some works can be undertaken as Exempt development and may only require Building Approval. Example TBC dwelling building work not requiring town planning approval include (but are not limited to):

Please be aware that some additional complications arise where building work to a TBC dwelling occurs on a small lot (less than 450 square metres), the site is impacted by additional Overlays e.g. Flood or Waterway Corridor Overlays, or as a result of the provisions of a Neighbourhood Plan.

Dwellings on a corner lot contain two street frontages and two side boundaries, and therefore does not contain a “rear” boundary. As a result, the exemption for building work behind the highest and rearmost point of the roof does not apply and any external building work, being partial demolition or dwelling extensions, requires town planning approval.

Furthermore, building work for other domestic structures within the setbacks e.g. swimming pools and tennis courts, will still trigger assessment on a corner lot. Brisbane City Council is working to include swimming pools, patios, gatehouses and sheds under the exemption provisions as part of City Plan 2014 amendments which will come into effect in late 2017.

Once a town planning application is triggered, it is likely that extensions to TBC dwellings on corner lots will be required to retain the dominance of the original dwelling house. This can be achieved through lower and subordinate roof forms and stepped facades to ensure the original form and proportions of the existing TBC dwelling are retained.

Before considering renovations to a Character house, it is necessary to confirm whether the dwelling is additionally identified under the Pre-1911 Overlay. Dwelling houses constructed during or prior to 1911 are protected under a second building character overlay which acts to further preserve federation era dwellings.

It is important to note that dwellings identified under the pre-1911 overlay in City Plan 2014 are required to be maintained and any proposed extension should not alter the original parts of the dwelling.

Council has recently undertaken additional site-by-site historical research and have identified a further 147 dwellings which were constructed during or prior to 1911. Council adopted a Temporary Local Planning Instrument in December of last year to protect these additional dwellings. The additional 147 dwellings will be included under City Plan 2014 in late 2017, and is currently open for public consultation until Friday 2 June 2017, click here to lodge a submission.

And, to further complicate matters…

Brisbane City Council is adopting amendments to the City Plan 2014 later this year that include some changes to the Exempt provisions regarding Traditional Building Character Houses. These changes may act to alter the building work exemptions so to be sure always check the TBC dwelling provisions and keep in mind that no two sites in Brisbane are the same.

Keep up to date with KRA!